Most of us know David best for defeating the giant Goliath as a young man. However, we often forget that later in his life David almost meets his demise at the hands of one of Goliath’s descendants. As David reflects upon his battles in Psalm 27:1-6, we see that no matter what circumstances he is facing, his confidence is firmly rooted in the Lord and His promises. 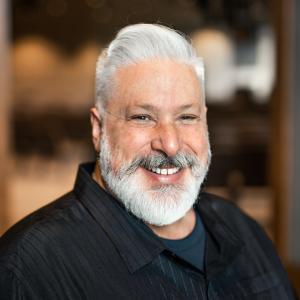